As memories go, mine are becoming fewer and farther in between so when I spotted this jigsaw puzzle and not only recognised the picture, but remembered being there, I simply couldn’t think of a reason not to buy it. 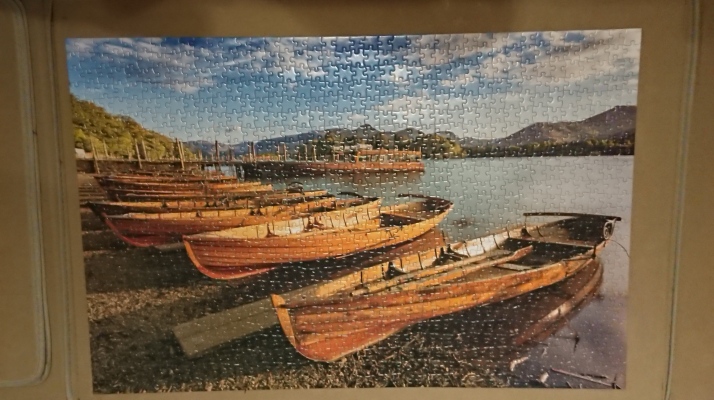 After I’d finished the jigsaw, I took a photo and went off to delve around in the files to find my own photo.

In comparison, they had better weather than us, I had fewer boats and they had no ducks, but apart from that, it’s no real wonder that I recognised the jigsaw’s location.

And what’s more, checking the blog against the file of photos, it would appear that I didn’t get around to taking you to the top of Catbells with me… I’ll try and rectify that in a day of two. 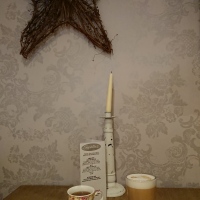