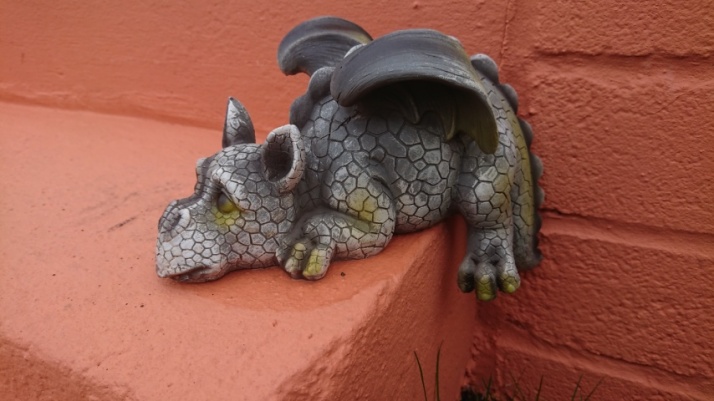 There’s been a new addition to the garden, a little dragon.  Isn’t he cute ? Mum-in-law gave him to me for Christmas, I love the way he sits on the step with one leg and his tail dangling over the end … Hubby just loves the idea that my mother-in-law gave me a dragon.

He doesn’t have a name yet, he’s definitely a “he” but I’m waiting until he grows into his personality so that I get his name just right.

Sometimes I think he looks a little sad.  A friend of mine visited the garden and mistook him for a baby skunk so I thought the name Skunk would make me smile, but then I thought that might make him feel sadder so I dismissed it.

Then I got to thinking, he’s a baby boy dragon, most baby boys I’ve seen, especially of toddler age are fearless, this translated well into the dragon world but I think he’s too cute to be fearless and somehow the word got mutated in my brain into fireless, which again isn’t a name which would make for a happy little dragon.

Hmmn, I guess with a lot of practice, one day he might grow up to be a fully-fledged, fire-breathing dragon, but at the moment he looks like he could just about manage a cough and a splutter.

Splutter, there we have it, his name is Splutter, and what’s more, I have my eye on a little brother for him, looking a little happier and maybe more mischievous, when his brother arrives I’ll quite possibly call him Sneeze. 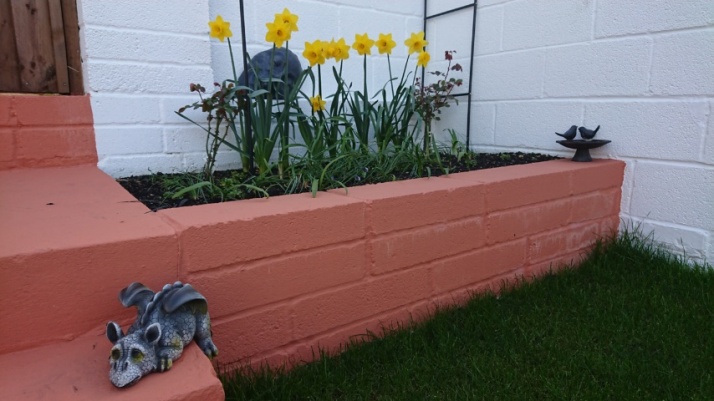 More from before : going’s on in my “Garden“. 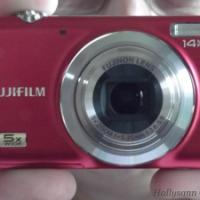 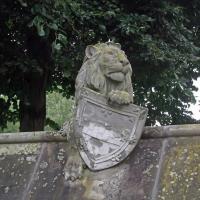 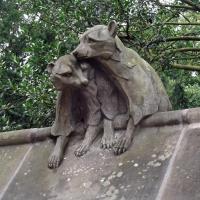 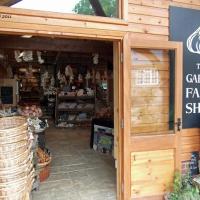 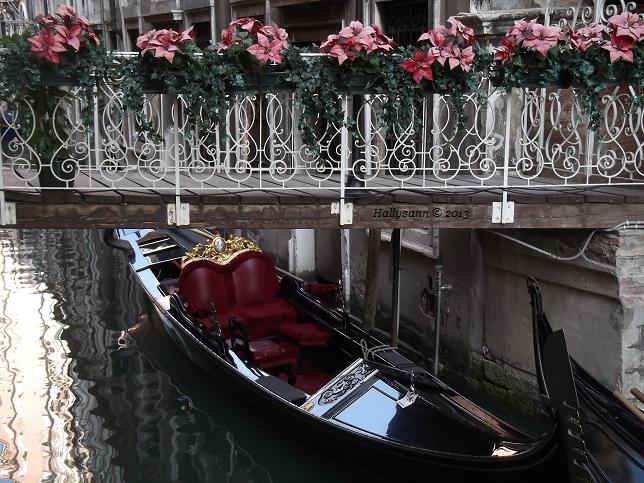 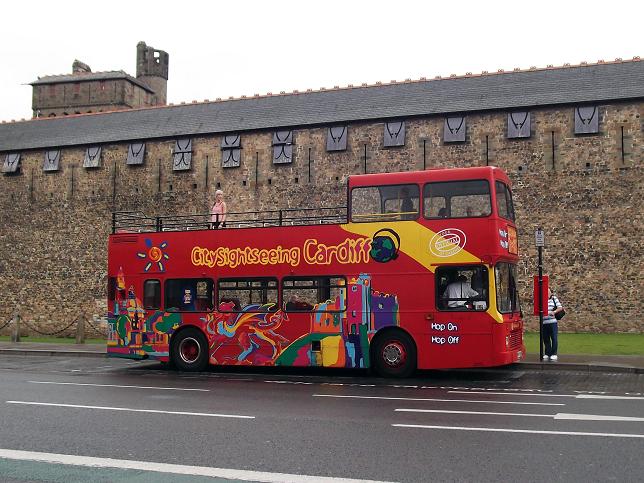 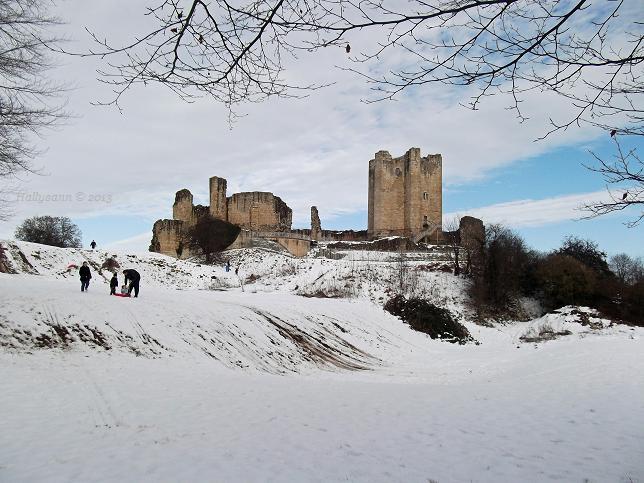 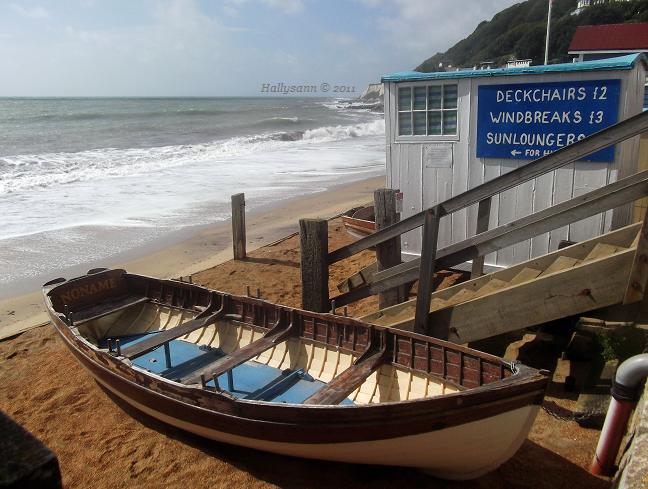