What is this strange feeling I’ve found while poking around in my flowerbeds ?  Surely I’m not turning into a Gardener ?

I’ve been weeding around the alpines as they’ve grown, I did take away the protective sea shells once the plants were established, but the cat visited again so I’ve put some back as the cat doesn’t like them.  I was a little disappointed last year with the lack of flowers on most of the alpines, but they’ve more than made up this year.

The daffs did well in the right bed, but not so well on the left.  I’m planning on adding a border of daffs in the front garden this year so I can just pop a few in the left bed at the same time.

I moved a few of the larger bulbs, the honey lilies and purple pom-poms, back underneath the arches so that I could offer them more support and they rewarded my interference by mostly not flowering this year, again the right bed has done better than the left.

The roses have taken by far the lion’s share of looking after, regular spraying to avoid a repeat of last year’s greenfly and rust attacks on my red roses, and the replacement of my yellow rose with a second orange one.  There’s been a regular watering and feeding program through the last week or so of unseasonally warm weather as well as some deadheading of the spent blooms most eveninings.

The grass, originally nice fresh turf, isn’t looking quite so green as it did at first.  We only lost one little spot, which was quite good, but now it’s a bit sparce all over.  I scattered a few seeds and I’ve been keeping up the watering, as well as keeping down the weeds, I’ll just keep it happy through the summer now, and scatter some more seeds in September.

Until then, I’ll just sit in one of the chairs you can see at “The other end” of the garden, I’ll put my feet up on a second chair, sit back with the scent of fresh coffee, and maybe close my eyes for a moment or two while I listen to the birds flying back and for to the feeders.

My honey lilies in the flowerbeds haven’t fared so well this year, I only have three flowering in the right hand bed, and none at all in the left one.

I originally planted them along with the purple pom-poms with an aim to add some height to the flowers, I’ve just got one pom-pom too, and a pretty stunted one at that, so it’s been quite a dissapointing show all round.

I moved the bulbs to the back of the beds at the end of last year so their lack of display is my own fault, I’m not going to be too mad at them for not displaying, the roses have added the height this year, however, this evening just taking a last look before settling indoors for the evening, a little buzz caught my attention, and of course, I stayed around long enough to capture the smile. 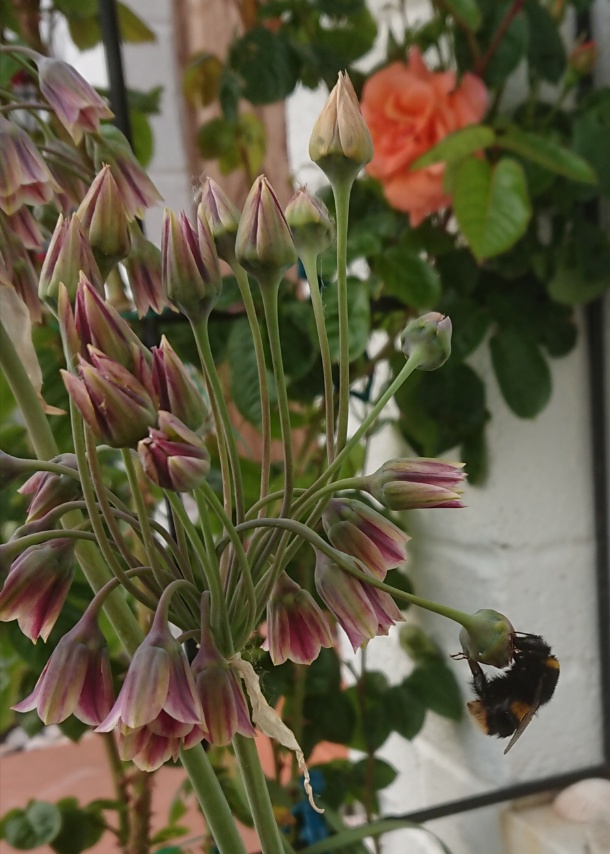 All four roses in the flowerbeds have blooms on them now, I’m far too happy about that, but hey ho, if the little things make me happy then the bigger things don’t seem to matter so much.

The orange rose is called “Scent from Heaven” and was one of my best growers last year.  This year its grown high enough over the arch in our garden to be seen from nextdoor.

Both red climbers, “That’s Jazz“, had a lot of trouble last year, firstly the one on the far right had a nasty infestation of greenfly, and by the time I’d gotten to grips with it I had to cut back a large chunk of new growth, its still a bit straggly this year, but much improved.

The red rose on the far left had a similar problem, but with rust, I’ve been feeding and spraying regularly this year though and am hoping for some healthy stems on both to take me into next spring. 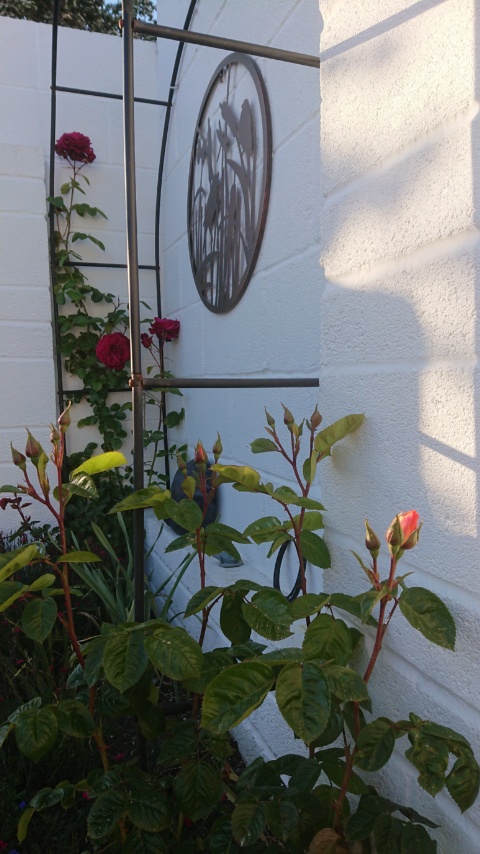 I have a second orange rose this year, my original plan of a red rose either side of one yellow and one orange in the middle got skuppered by my choice of “Masquerade” as my yellow one.  I chose a deciduous plant and it turned out completely different to the other three in appearance and growing habits so I took the risk of replacing it.  Planting a new rose where an old rose has already been is risky and the new rose very often dies off.  I dug out a big hole in the flowerbed where the yellow rose had been, I lined the hole with compost and I found another plant the same as my orange one to put in its place.   It felt like forever before the new rose finally grew shoots, but it seems just as healthy as my other one now, just a year smaller. 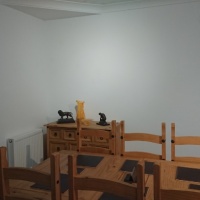 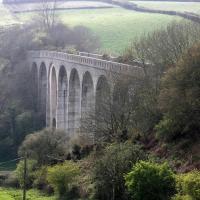 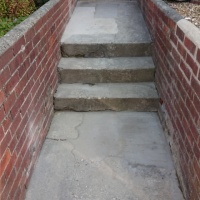 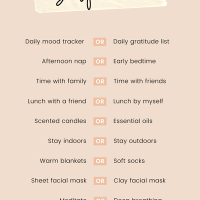