A little smile or two for later.

Remember the “Lightbox” I have in one corner of my Kitchen?  Remember how the slightest bit of sunlight shines in through the big windows to create a cosy, happy place to sit?

Remember  my “Lightbox view” and how I’ve lined up coloured bottles along the windowsill to add colour to my garden without having to worry about watering the flowers ?

Did you notice the round table in the garden?  And what about the scallop shape of the blind on the window?

Well the light bouncing off the glass table and the edge of the blind have come together in the sunshine to make an umbrella shape on the ceiling. 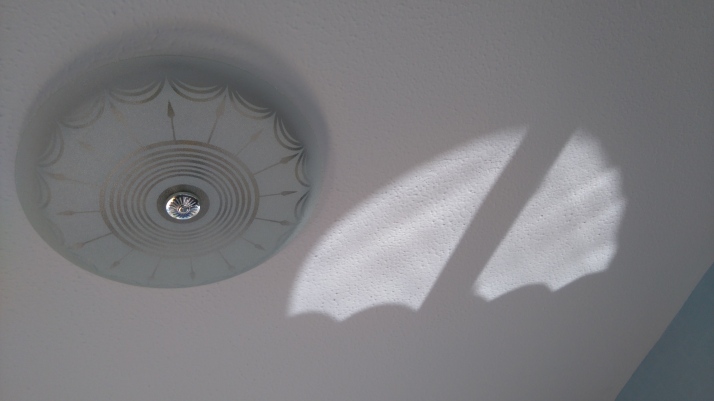 The next picture had me puzzled for more than a while before I worked out how it had happened.

The sun has reflected up from the table on the patio too.

More from before: happenings in  “my Kitchen“.

I changed my routine slightly yesterday.  I didn’t work last night and although I dropped my Thursday nights quite a while ago, Thursday morning becoming my new “Friday morning“, I still very much get my Friday feeling after my last night of the week.

The traditional Friday feeling for those of you who live in  9-5 Monday to Friday world is that “Whey hey, it’s the weekend” feeling.  For me it’s a mixture of knowing I don’t have to work that night but having not slept the night before, having to find the right amount of sleep to allow me to function but to still be able to sleep when most normal people hit the pillows at the end of the day.

My “Friday feeling” is a sort of a zombie feeling, with the added complication that at any moment my body will inform my brain that I need a nap.

Yesterday Mum-in-law had other plans  at breakfast time and Hubby was working till two so I changed my usual plan of staying awake in the morning, sleeping in the afternoon and then just propping open the eyelids for as long as possible before hitting the pillow to sleep through what my body believes to be my next day in work.  I was asleep early, and dragged myself into zombie mode at two when my alarm went off.

I opened the curtains and sat on the bed, taking in the sort of weakened sunshine that a September afternoon can bring.

Then as if by magic the street outside erupted into music for both my eyes and ears, I know it’s not everybody’s cup of tea, Hubby included, but we live on a school route and the energy of a school full of children at home time when the sun is shining is enough to make almost anybody smile.

I sat on the side of the bed and propped my tired chin in my hands, rested my elbows on the windowsill and watched as the rooves of different coloured cars played dodgems in the layby outside, children of varying shapes and sizes danced passed, their chattering to each other and calling across the street turned into the kind of music that only happy children can make.

Our road, not really what you would call a main road is busy at times, especially during the school run, and of course on the bus route is one of the reasons for our “rollercoaster ride” when buying our house, but once the difference of priority opinions was sorted out it wasn’t a problem.  It would be great to find the same street music when we eventually move to a new house in Weymouth, but I’ll settle for seagull song instead if the option for both isn’t on the menu.

The school traffic subsided, the children had danced off in their different directions and a bus stopped to pick up the last stragglers, our road was quiet once more, the sunshine twinkled on the tree outside, it has no blossom at this time of year, but it still holds onto it’s deep plumb coloured leaves for a while longer.  I straightened up and stretched my weary bones ready to move into the rest of the day… and then the icing on the cake … Hubby’s car pulled into the layby outside … off I went to put the kettle on.   . 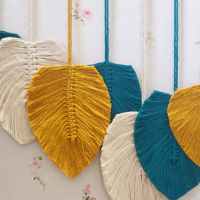 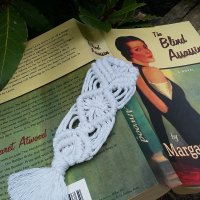